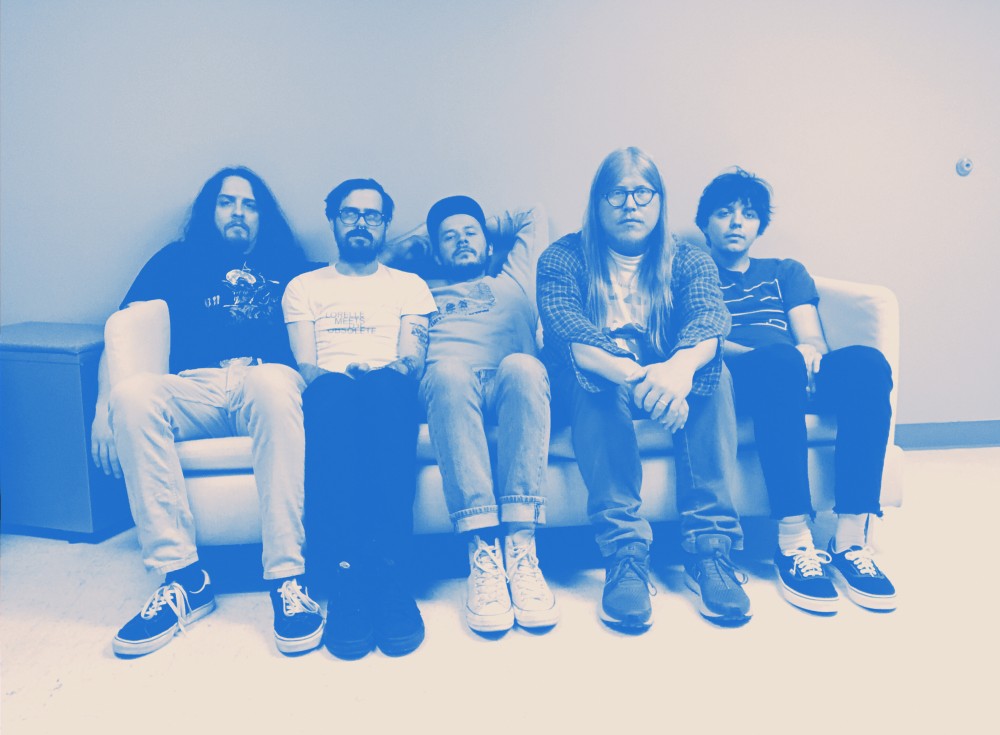 "Interloper sees the multi-instrumentalists explore the dichotomy of life at home and life on the road, interspersing layers of rich guitar and washes of pop-led synths in their most ambitious and immersive record yet." -The Line of Best Fit

“The band's hypnotic brand of psych, set to driving motorik rhythms and fractal guitar patterns is in fine, intense form on the driving new single "Hell Bastards" which doesn't doesn't let its foot off the gas.”

“The Austin-based quintet go in on their dreamy, fuzzy, far-out sound with all the irony-less dedication of a black metal band. The result is an immersive sonic experience that’s like a warm bath for the soul even at its most melancholy moments.” -  Kerrang

"Gloriously melodic, their music takes the listener on a blissed out trip with the emphasis on lifting the soul rather than blotting out the mind. Full of 60’s Brian Wilson sheen, but bathed in a contemporary synth soaked atmosphere"

Holy Wave is an experimental dream-pop band originally from El Paso, Texas. After seeing a life-altering performance by My Bloody Valentine in 2008, the band moved to Austin to pursue their own vision of Texas psych, their sweet melodies dyed in carefully constructed noise.

Over the course of four albums, the band have cemented themselves as a staple force in the international indie scene, with key performances at Levitation, Desert Daze, and nearly every psych gathering on the planet. They’ve toured the world, and shared the stage with heroes such as Slowdive, Spiritualized, Hope Sandoval and The Black Angels. Their body of work has received critical acclaim from Pitchfork, Consequence of Sound, Paste Magazine and countless others, and in 2020 they are prepared to release their latest body of work.

Interloper sees the band adding new layers to their lush and mesmerizing songwriting style. Written about the duality between life at home and life on the road, it sees the band expanding on their most esoteric and thought-provoking themes. “I’m Not Living in the Past Anymore” is a mantra about breaking the cycle of the mundane, “Escapism” is a dream-like meditation. “Interloper” serves as the centerpiece for this self-expanding record, asking, what happens when the world beneath your feet changes so much that you feel like a stranger in your own shoes? The band turns inward, to blissed-out moments on album opener “Schmetterling”, the saccharine haze of “R&B”, and the freak-out catharsis of live favorite “Buddhist Pete”.

With Interloper Holy Wave weaves together a contemplative tapestry that can serve as a road map for the diffident, a soundtrack to self-realization, or simply an invitation to escape. 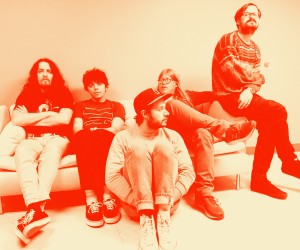 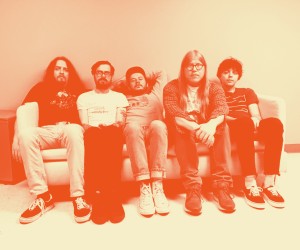 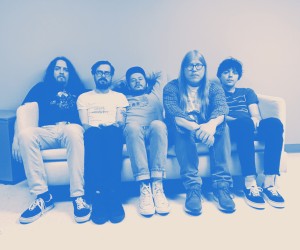 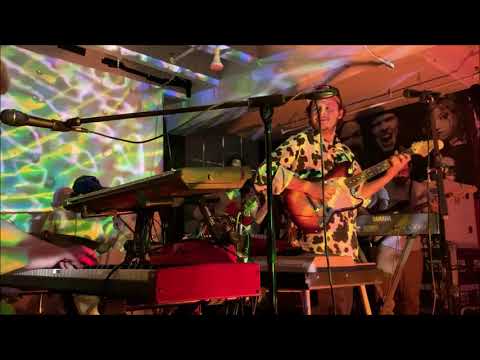 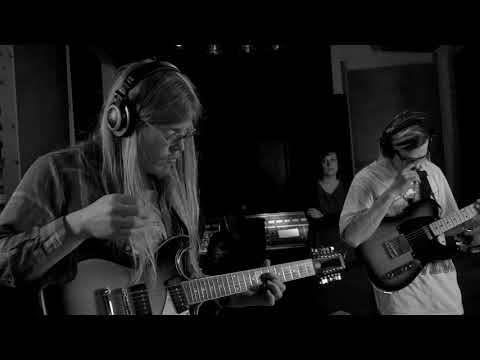 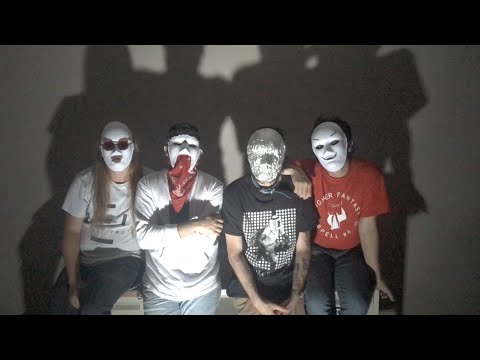 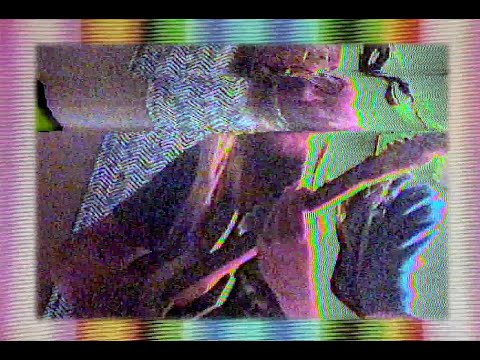 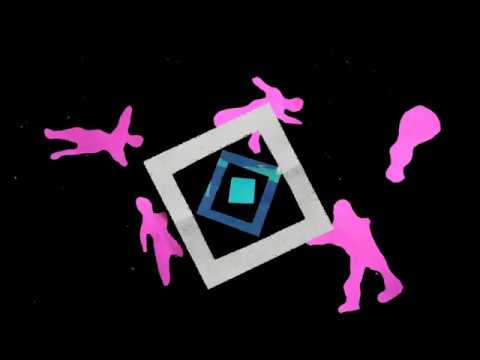 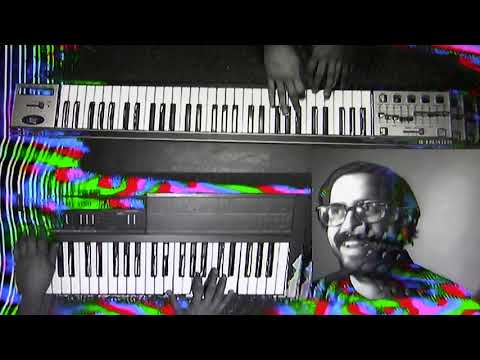