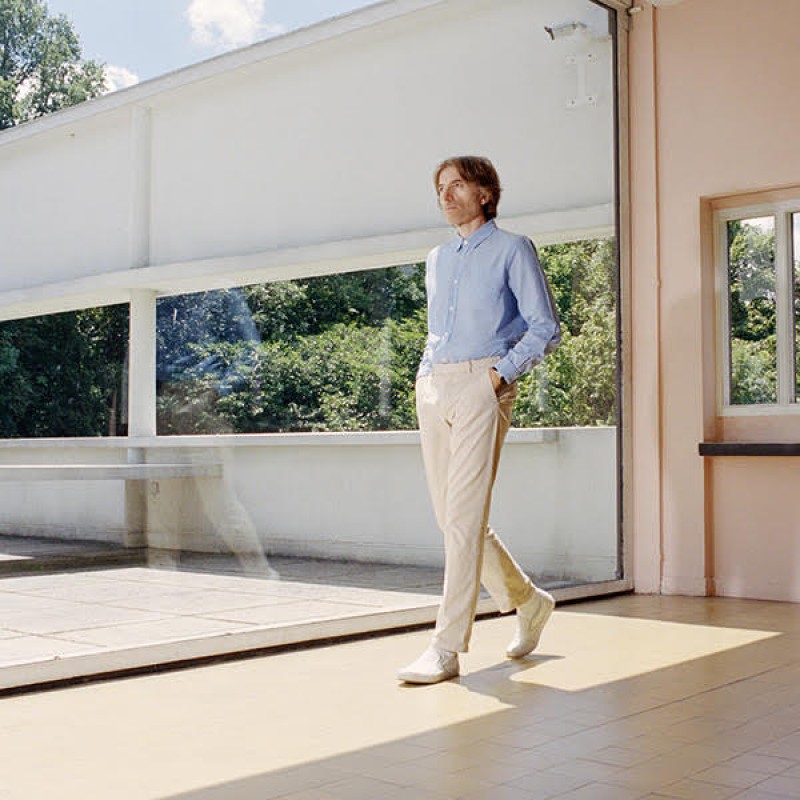 Founder and one half of groundbreaking French electronic group Air

Five years after Contrepoint—his stunning debut solo album inspired by the work of Jean-Sébastien Bach—Nicolas Godin returns with an aesthetic closer to the classics he created with Air, reminiscent in the elegance of the melodies and the opulence of the arrangements, shared between synthesisers and organic instruments, and with the vocoder as a sort of vocal signature. Modern and welcoming, Concrete and Glass also features voices from around the world—those of Californians Cola Boyy (who performed at Days Off in 2018) and Kadhja Bonet, British musician Alexis Taylor (Hot Chip) and Russian artist Kate NV. This international pop echoes Nicolas Godin’s inspiration, the Architectones project by visual artist Xavier Veilhan, made up of site-specific installations at places of architectural importance in Los Angeles, Marseilles, Barcelona and Moscow. For Nicolas Godin, who studied architecture, each building was the inspiration for one of his pieces—conveying a vision of music as utopia at its closest to people, and songs like bright little cities in which to live the future now. 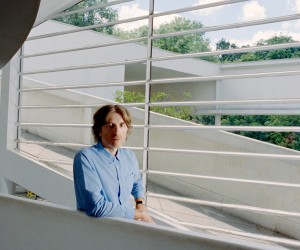 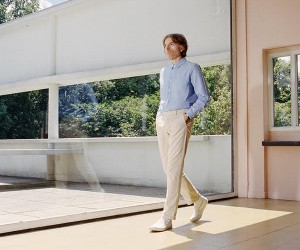 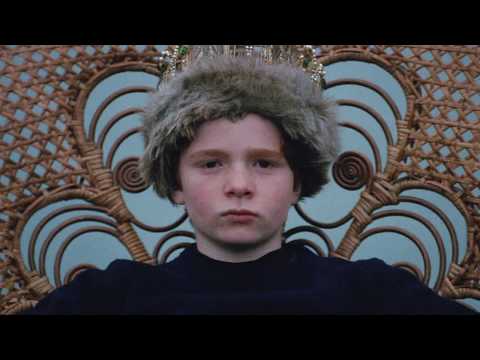 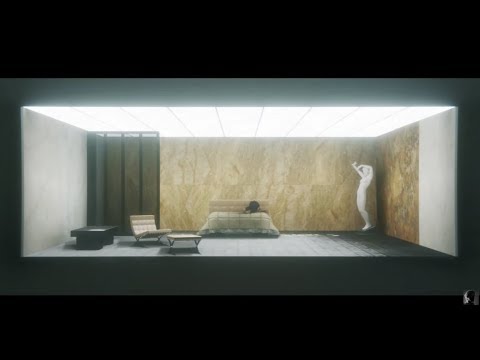 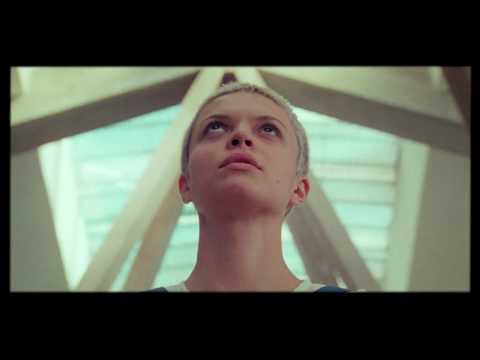 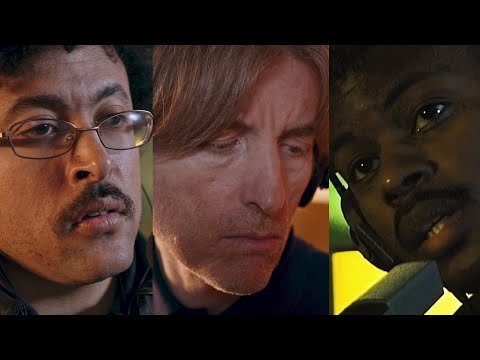 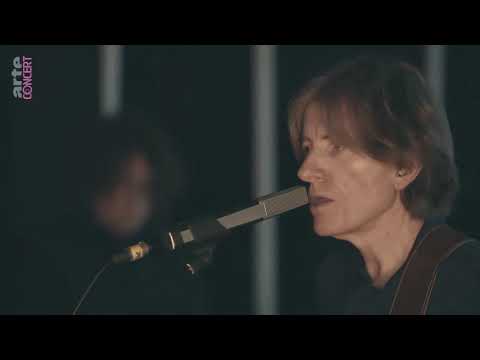