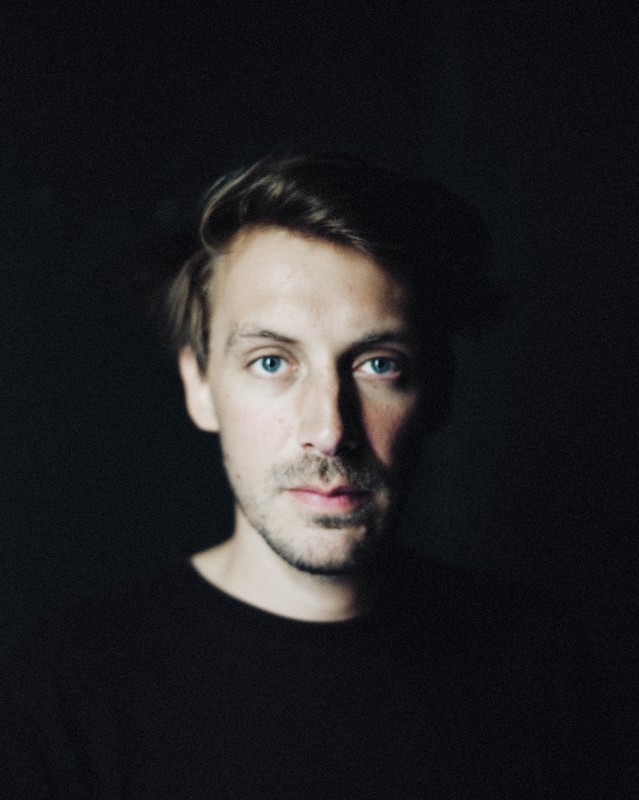 Yuksek (Pierre-Alexandre Busson) is a composer and producer who emerged from the French electronic scene.

Early in the 2000s, Yuksek released a series of maxis and two albums: Away from the Sea (2009) and Living on the Edge of Time (2011). Those records laid the foundations of a sound that uncompromisingly combined pop, disco and electro.
Then in 2013, he set up his own label: Partyfine.
Since the end of his international tour, Yuksek has moved on from dj sets and live performance and has been working from his studio, he has collaborated with Chassol, Keren Ann, Herman Dune, JD Samson, Boston Bun, Brodinski, The Magician (Peter & the Magician) and Alex Metric (The Alexanders), and continued to make remixes (Lana Del Rey, Phoenix, M83, Gorillaz, Empire of the sun...).

Yuksek has also devoted a lot of time to writing for cinema, television and the stage.

His third album Nous Horizon is Yuksek’s great studio comeback in 2017. the opus features the Greek singer Monika, the duo Her, Roman Rappak (Breton), Juveniles and Kim.
Yuksek’s characteristic sound, midway between post-disco, house and pop, shines through on its various tracks. Yuksek also shows his talent as a singer. His new melodies are sunnier than before; his beats and production more subtle; airy, but still conveying a touch of hedonism in its most club-friendly sounds. A second version of the record been released featuring remixes and edits by Dimitri From Paris, Ccolo, Jacques Renault, Juveniles...

Yuksek collaborated with his friend the French astronaut Thomas Pesquet to make the first exclusive video shot from space. Live Alone title of the clip revolves between life in the studio of producer and life in the resort for the astronaut. That video has a huge media feedback «only footage shot from space with the vision of a cosmonaut who listen to a song! we still can not believe it ...»

Yuksek released an new EP in october, a collaboration with Fatnotronic ( aka Philippi and Rodrigo on Soulwax’s label). The title song « Bateu » been played and playlisted by dj's like Black Madonna, Horse Meat Disco, Skream and many more. 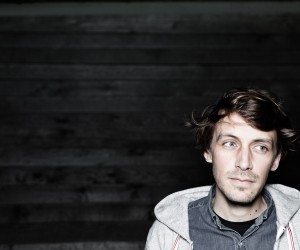 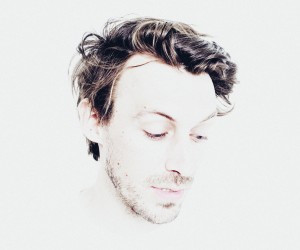 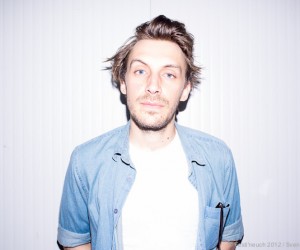 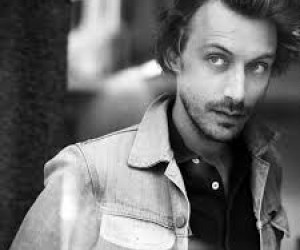 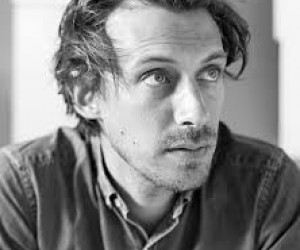 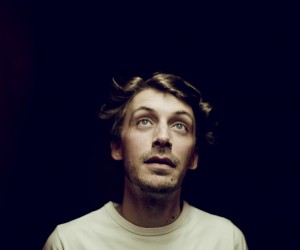 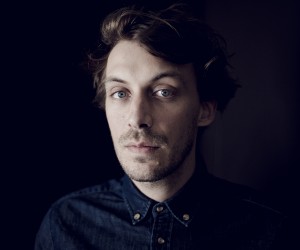 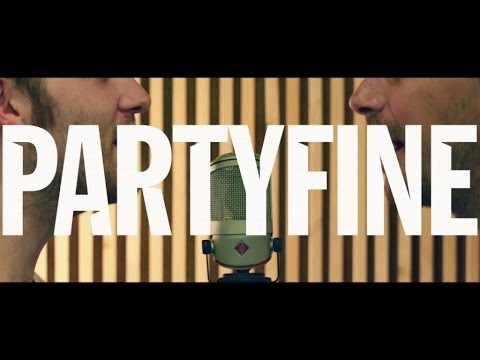 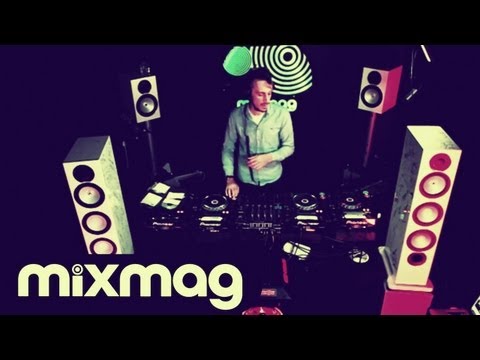 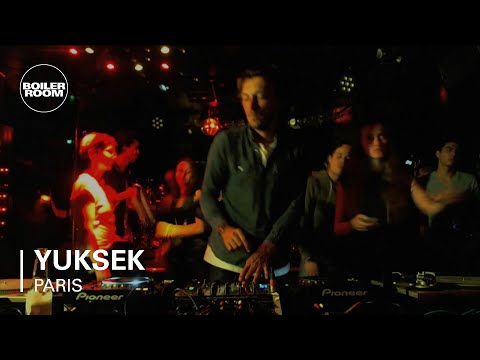 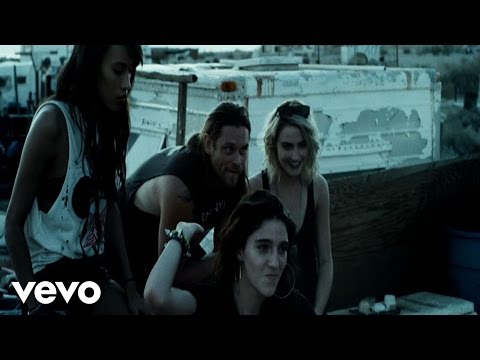 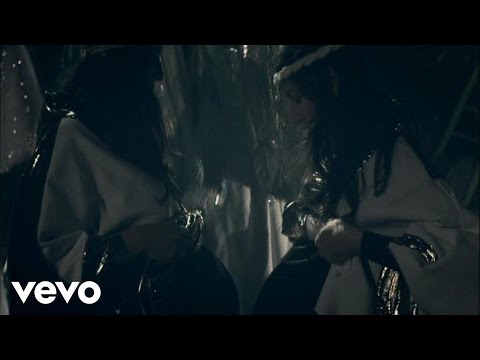