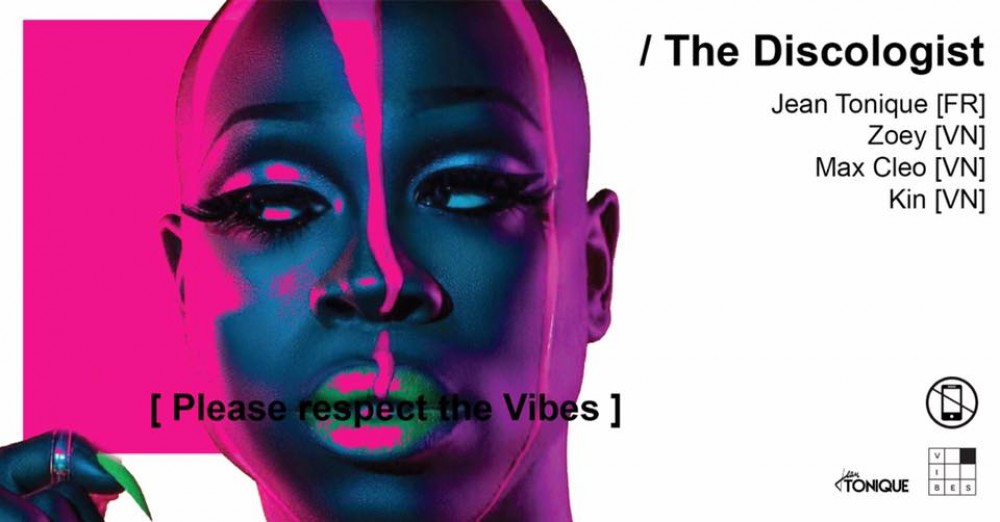 Vibes ! presents you”The Discologist” , a new music concept focusing on disco,one of the most influential genre to history of electronic music world. This is the house of friendliness and weirdness,tributes to all disco lovers and LGBTQ+ community as in June was chosen to be “Pride Month”. This is the right place for you to express your weirdest identity without commonly moral judgments,precise yet insane party you will ever participate. As anyone who's cocked half an ear to club music over the past three decades will tell you, disco didn't die – it simply changed its haircut, made a few new friends, occasionally popped the odd funny pill. And with this first edition, it will be featured one international artist whom’s successful with his noteworthy disco/nu disco products and DJ sets.Along side with our headliner, we will have talented local DJs spinning anything from disco,house to techno to guarantee you a memorable night, satisfy your ears until dawn breaks.Let us redefinite the quality of everything, and conduct to the LGBTQ+ another safe and enjoyable place where you can be yourself and have fun with strictly no cellphones and camera allowed until the party stops. ​Line-up :Jean Tonique [FR]Zoey [VN]Max Cleo [VN]Kin [VN]