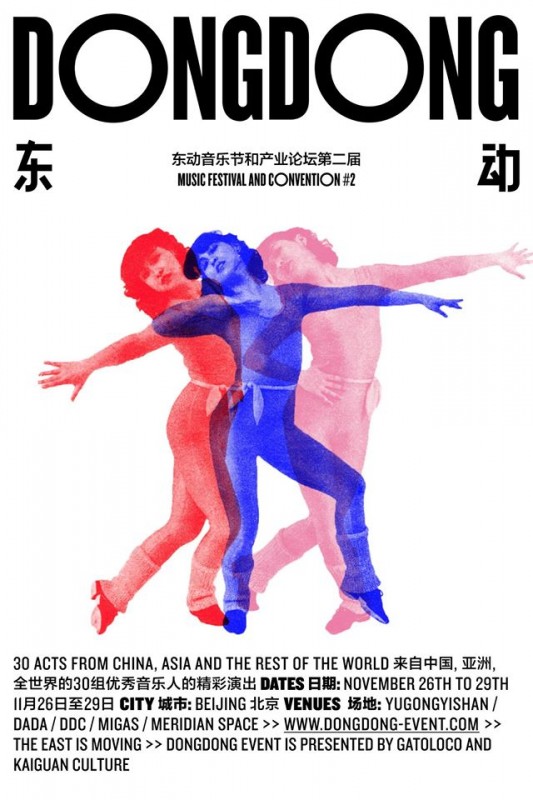 Influenced by Korean classic rock from the 1960s and 1970s, Idiotape’s dynamic, synth-driven rhythms and electrifying performances quickly helped them climb the ranks in Seoul’s electronic and indie music scenes.In July 2010, Idiotape issued their debut 0805 EP, followed up by their first full-length album, 11111101. the year after. The album garnered praise from critics at home and abroad and won “Best Dance & Electronic Album” at the 2012 Korean Music Awards. With the stunning popularity of their live performance in headlining several festivals in Korea and North America, the capitalization of electronic Seoul heads was effective indeed. The group plans to issue new music in the coming months. Like their past acclaimed output, expect Idiotape’s next album to be brimming with more of their fantastic, infectious EDM.