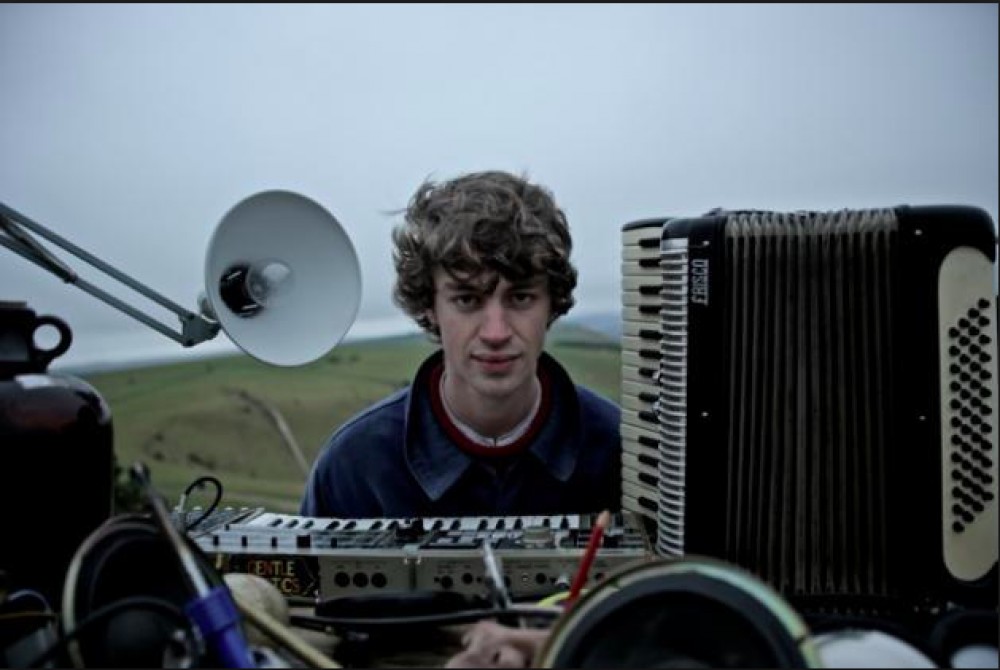 Cosmo Sheldrake is a 28 year old multi-instrumentalist musician, composer and producer. He released his first single ‘The Moss’ in 2014, which was followed by the ‘Pelicans We’ EP in 2015. This April he will release his debut album ‘The Much Much How How and I’ on Transgressive Records. Much of his work is to do with play, nonsense and the sonorous environment.

Cosmo has also toured internationally, both on his own and with Johnny Flynn and the Sussex Wit, Mr Jukes, Sam Lee and The Gentle Mystics. In 2015 he ran a community choir in Brighton. He has composed music for film, theatre, including a series of Becket plays at The Young Vic. He has also worked as a facilitator and a teacher running music workshops for young people in England, Canada and the U.S.A.

"Each song picks up from where the previous tune refused to turn. These songs make up an ecology, composed and decomposed by an impish and irresistible logic. There is no opportunity for even the sourest of prudes to stand by and frown"
Roddy Rubric

"He perceives the daily world around him, definitely with a child-like curiosity and wonder but also with a fair measure of genius."
The Guardian

"Sinewy soundscapes stretch over beats that seem to travel a mile in each hop. Nooks and crannies line these tunes, each home to some thrilling and unsettling liaison; mouldy elegies meet percussive gumptions, and conduct impossible affairs before your disbelieving ears"
Pencival Spore 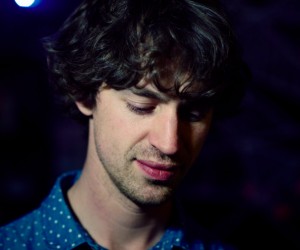 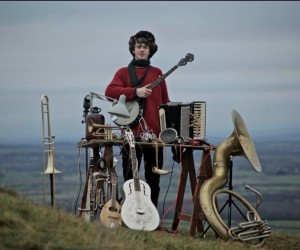 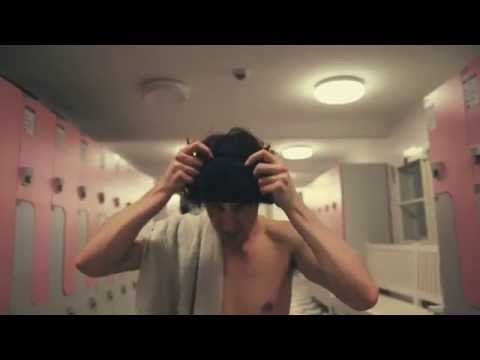 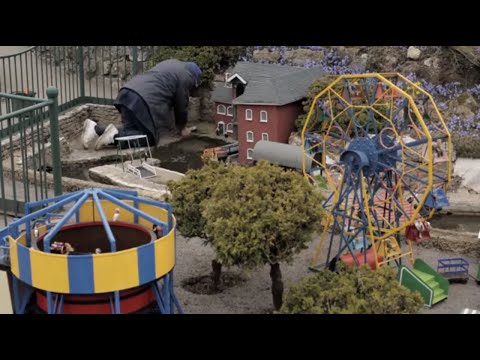 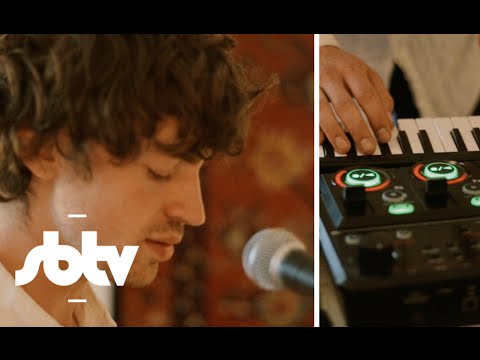 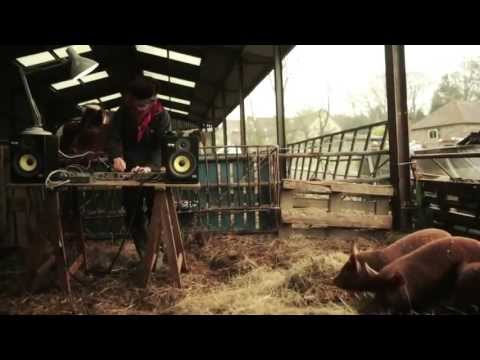 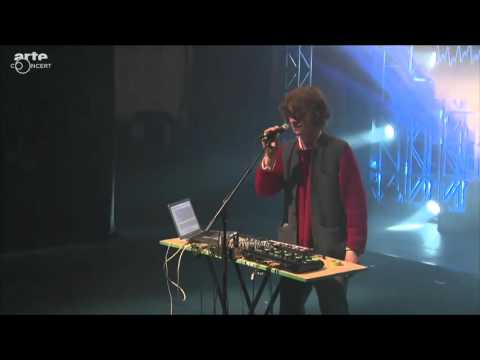